Behavioural disorders refer to behaviour that is considered “not normal”. Here the problem begins to grasp such a disturbance. Is it about “troublemakers”? Norm means first of all only that such a norm is set. But what a society regards as normal is historically and culturally very different. In the West, for example, would we regard it as disturbed behaviour if a woman in Saudi Arabia rips the niqab off her face?

“A behavioural disorder is a transgression of rules which is judged to be disruptive and inappropriate by the actor himself or by someone in a position of power vis-à-vis him”. (Havers, 1978)

On the other hand, someone who adapts to the norm is not necessarily psychologically healthy: generations of German men born around 1900 found it easier to murder millions of people on order than to oppose even the slightest resistance to their authoritarian fathers, teachers or officers who trained them to do so.

Homoeroticism and sexual promiscuity, for example, were regarded in Germany only a few decades ago as disturbed behaviour – as abnormal. These varieties of physicality merely contradicted the moral concepts of an inhibited society and are by no means disturbances, but rather expressions of the broad spectrum of sexual diversity of people.

The pressure of suffering

On the other hand, as with all mental disorders, it makes sense to start from the psychological strain. Do those affected suffer and do others suffer from their behaviour? Do they therefore have problems integrating themselves into social relationships and groups?

In the case of today’s psychiatrically recognised behavioural disorders, it is true that these put a strain on those affected and their social environment: striking disorders are unjustified aggression against humans and animals, deliberate destruction of objects, hyperactive acting, extreme anxiety, disproportionate reactions, uncontrolled outbursts of rage, screaming, wetting at an advanced age or obscene behaviour.

The disturbance pictures take many forms. In general, four forms can be distinguished, but they merge into each other.

These express themselves through extraordinary aggressions, both verbally and physically. The affected people argue because of nothingness, destroy objects, get into rage-attacks because of void occasions, threaten others and command them around.

These express themselves through extraordinary aggressions, both verbally and physically. The affected people argue because of nothingness, destroy objects, get into rage-attacks because of void occasions, threaten others and command them around.

The affected people argue because of nothingness, destroy objects, get into rage-attacks because of void occasions, threaten others and command them around.

Those affected withdraw, react hypersensitively, are overanxious, often cry and suffer from extreme feelings of inferiority.

2. ) Behavioural disorders that are inappropriate for old age, but normal at a younger age

Then there are behavioural disorders that are inappropriate for old age, but normal at a younger age. This most clearly includes wetting, but also life in a magical world when the toddler phase, in which the child does not separate reality from fantasy, is long over.

If, for example, a three-year-old throws himself on the floor, cries and screams to enforce his will during the defiant phase, this is not a disturbance but, on the contrary, a healthy development. At this age, man understands himself as an individual who differs from his environment and other individuals: He develops a Theory of Mind. The defiant reactions mean “I am me, and I want something”.

In a healthy development, however, the child learns in the years that follow not only to differentiate social needs, but to articulate itself in many ways and to build up a frustration tolerance. This is even vital for adapting one’s own needs to the environment. So when a 14-year-old who does not get his way throws himself on the floor, howls and screams, this indicates a behavioural disorder.

The conspicuous behaviour of certain personality disorders is a consequence of the unsuccessful adaptation of early childhood needs to social relationships and the outside world. One of the characteristics of Borderline Syndrome, for example, is that the person affected splits up reference persons into absolute good and absolute evil and fails to understand themselves and other people in their complexity.

Conspicuous behaviour between raging anger and symbiotic adaptation, emotional outbursts that the affected persons themselves cannot explain and phases of apathy are a direct consequence of developmental deficits – the sick have not developed a stable identity and no self-image from which they could distinguish the self from others from their own self.

4.) The fourth form is socialized delinquency

Those affected form gangs, often skip school, commit thefts or burglaries together with other delinquents. They practice the behaviour patterns in groups, they learn them at the same time by imitation like direct reinforcement.

However, whether there are any disturbances here depends on the social context. If young people in slums who have no social perspective secure their livelihood through drug trafficking or burglaries, it is not a question of disturbed behaviour, but of a survival strategy. On the other hand, it can be described as a disorder if there are no “objective” reasons for the delinquent behaviour. Kleptomania, for example, has nothing to do with someone stealing because he needs things to live.

Inappropriate to the situation

A behavioural disorder must be strictly separated from what a milieu, a class, a political worldview or religion does not consider to be socially opportune. The characteristic feature of a disorder, on the other hand, is that the behaviour does not represent an appropriate handling of the respective situation and does not lead to the goal from the point of view of the person affected.

As a rule, it is not a matter of deliberately exceeding standards and regulations. Behaviour that serves to provoke people whose standards are criticized by those affected is not a disturbance. Meanwhile, there are also people with significant disorders who rationalize them as provocation or protest, and the transitions are difficult to separate.

There are several possible causes. Often the roots lie in the family: These include mental illness of the parents (especially the mother), alcoholism of the parents, psychological, physical and sexual abuse in the parental home, loss of important caregivers, absent fathers, loveless parents, family neglect or a criminal career of the parents.

Individual experiences also play a role: failure in social relationships, friendships or sexual disappointments; general lack of recognition by parents, classmates or teachers, chronic illnesses, the experience of “being different”, but also bullying in kindergarten, school or the living environment.

“Behavioural disorders” often also represent an inner rebellion against hierarchies. Those affected unknowingly or semi-consciously refuse to follow the commands of parents and teachers. But intellectually they are not in a position or forced by the situation to express their displeasure as concrete criticism.

Instead, they protest through unwanted behavior. They refuse to go to school, let their mother’s sandwich go moldy, do not do their homework, or do not take off their coat in class. Even wetting can be a form of protest. 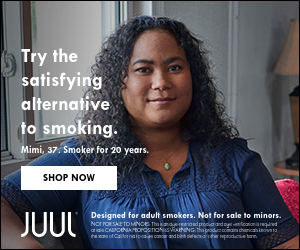 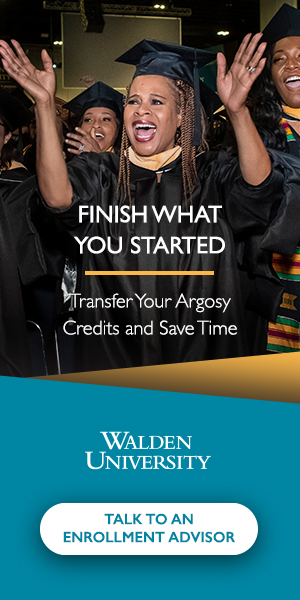 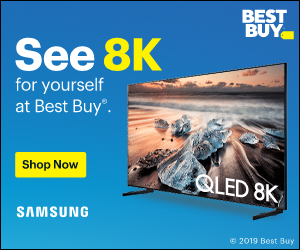